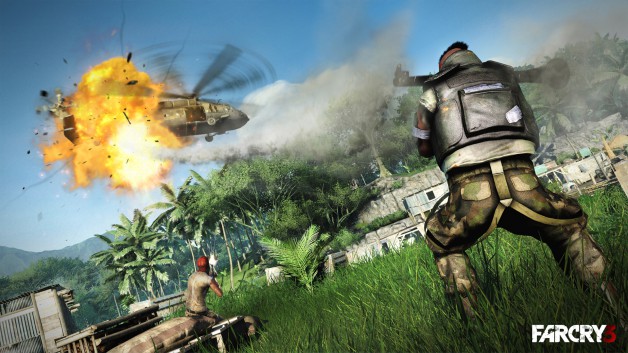 – Fixed issue with accessing the camera and the throwing rocks.
– Fixed issue with accessing weapons. The user weapon inventory will be restored as soon by entering in a safehouse or by fast travelling.
– Users that have miss the Relic located in Dr. Earnhardt cave will have the relic recover.
– Fixed the bug with the weapon models staying on screen / stuck on the character arm.
– The leaderboard is now updating correctly even after if the user is disconnecting/reconnecting the ethernet cable
– The objective is now properly updated after Jason burns the weed fields.
– New options the hide the HUD are now available in the option menu.
– Add support for downloadable content.
– Fixed the issue when the user was becoming invincible after failing mission ‘Black Gold’ several times.
– The Phonecall from Hurk (ULC missions) is no longer overlapping the brief of the ‘Piece of the past’ mission.
– Fixed the game crashes happening when the user reconnect to Ubisoft servers using an account that has unlocked any MP item.
– Fixed the issue when Sam was no longer in the jeep’s turret after placing two bomb and being kill several time in ‘Black Gold’ mission.
– Sam is no longer getting stuck when the user destroy an enemy car.
– Fixed the buttons issue related to the Lefty Stick Controls scheme. 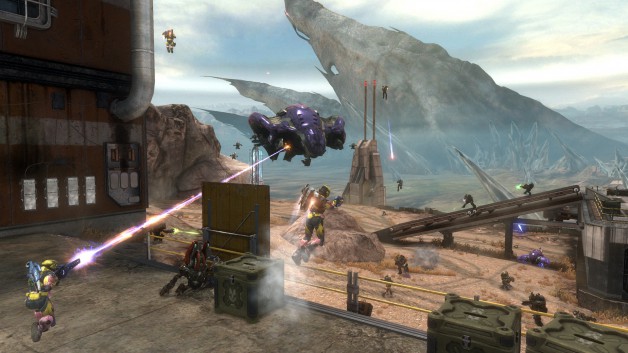 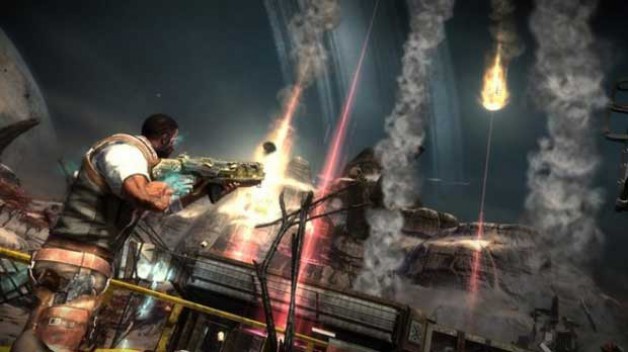 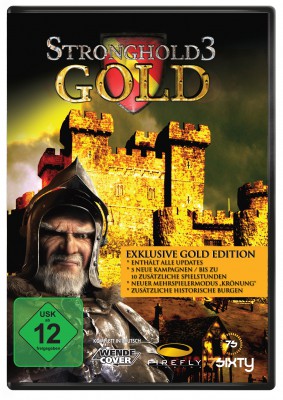 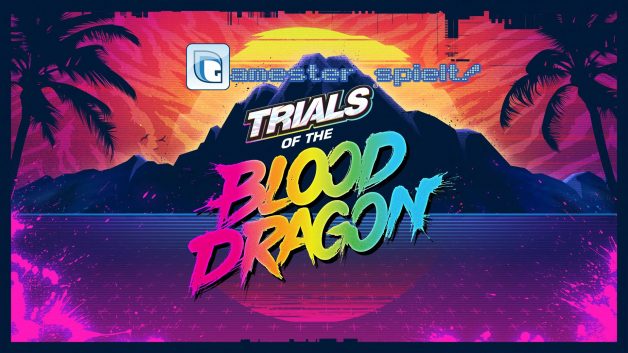 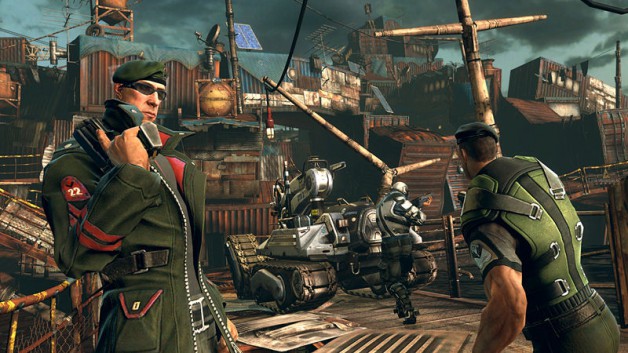